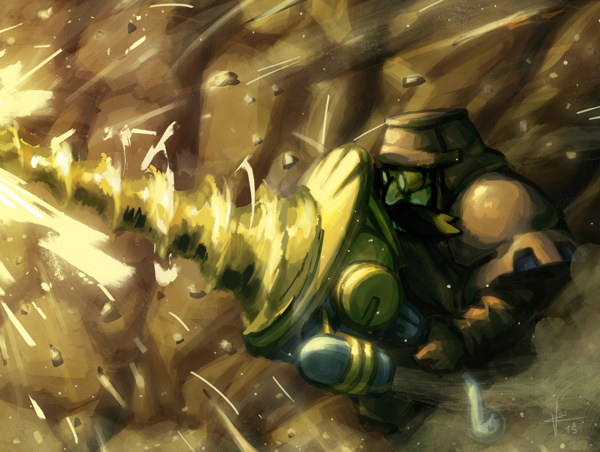 The big balance patch that started as a suggestion thread and ended with some post-Echoes balance adjustments is now live. Read on for the full list of changes.

The changelog below is a consolidation of the last few previous patches on to the test server, with the addition of two new items. Beetle Stone will be getting placed back to its more familiar form with +2 Unstable, and there is a new custom match rule for surviving to a specific round.