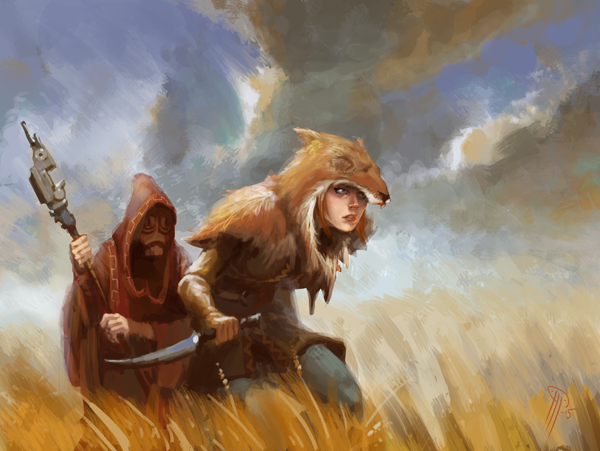 A large batch of balance changes and miscellaneous fixes/adjustments have sneaked their way on to the test server. Over 50 scrolls are seeing a change! Read on to see the complete list.

We recognize the power of a few of the remaining unweighted treaties and made them a little harder to get. Consolidator Niara also saw a similar change.

On the other hand, we’d like to increase the availability of certain “comeback” scrolls. This means you should be able to include more of these in your deck if you’d like, and expect that your opponent may likely have them as well.

The following are the exact weights that have been applied:

Everyone has access to the test server. You can access the Test Server by starting the Scrolls launcher, clicking “More Options”-> “Play Test Server”.