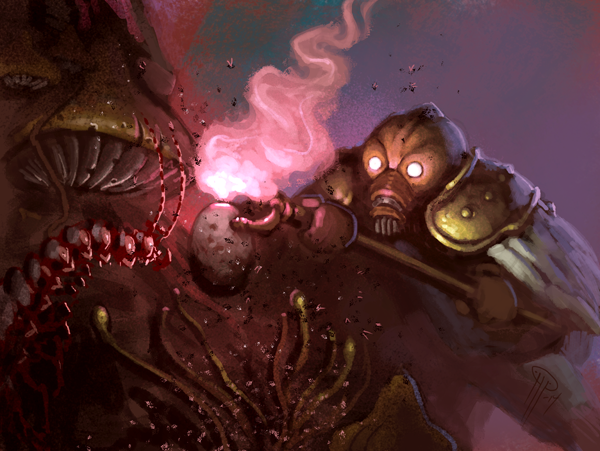 It’s here. Handle it carefully. All remaining Echoes scrolls have been pushed to the test server. Brace yourselves and read on to get a full list of the new scrolls.

You can find a convenient image gallery of all the new scrolls over at Scrollsguide. Thanks, Zylus!

You can help us work out the bugs and tweaks in Echoes. Access the test server by starting your Scrolls launcher and selecting “More Options.” You’ll be presented with a big, fat “PLAY TEST SERVER” button. You’ll want to click that.